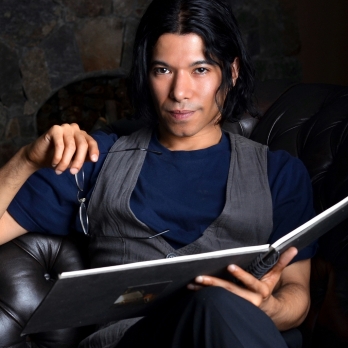 Bring in the Morning…  A Wake-up Call

Bring in The Morning… A Wake-up Call was a great time to write and put together.  It was the first book musical ever performed at The Apollo Theatre.  Lauryn Hill was the lead and it was produced by the team behind The Me Nobody Knows, a musical I have also starred in two productions of.